Mail
A Postcard from Hong Kong 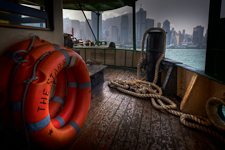 A Postcard from Hong Kong 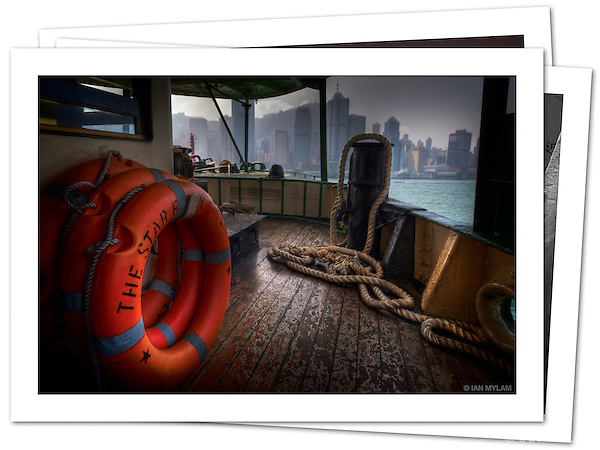 This week, I spent two days in “the world’s most vertical city”: Hong Kong.  The first and last time I visited the city was about a year ago – also for just two days – and I remember being so wiped out by the combination of heat and humidity together with the eight-hour time-zone change that it was a struggle to find the energy to do very much other than wander the maze of streets, enjoy the frenetic atmosphere and sample some of the many great places to eat and drink.  This time, I resolved to do better.  I took the wonderful Star Ferry which runs across Victoria Harbour between Hong Kong Island and Tsim Sha Tsui on the tip of the Kowloon Peninsula.  It is a stunning ride, with great views both towards Hong Kong Island and Kowloon, and only costs about 40 cents (US) for a one-way trip.  Sometimes, the best things in life are almost free.

The ferry ride has been rated first in the ‘Top Ten Most Exciting Ferry Rides’ by the Society of American Travel Writers, and the National Geographic Traveler Magazine named the crossing as one of fifty must-see places of a lifetime.  In May of this year, the ferry journey was placed second in a poll of must-see locations in Hong Kong by TripAdvisor.com, the world’s largest travel website. 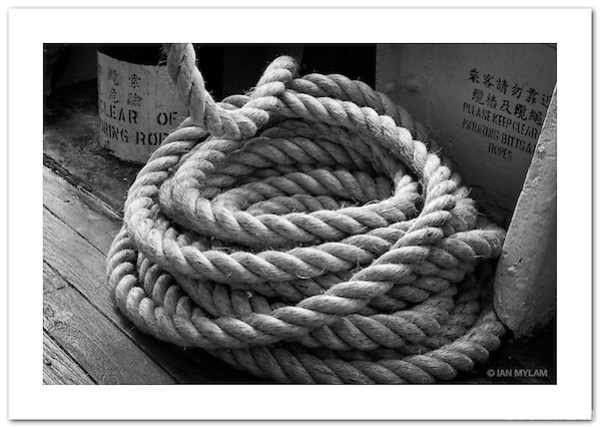 I also took the tram up to Victoria Peak, the highest point on Hong Kong Island, with an elevation of 552m or 1,811 ft.  The peak tram is a funicular railway which carries both tourists and residents up to the upper levels of Hong Kong Island. The Peak offers spectacular views of the city and harbours, and is particularly stunning at dusk as the city lights come up.  From Victoria Peak, I made the short thirty-minute hike over to the High West Peak to escape the crowds on Victoria Peak.  The view from the West Peak is also fabulous, offering views through about 330 degrees of the horizon; Victoria Peak obstructs the final 30 degrees.  Although I enjoyed the peace and tranquility of the West Peak, the views of the city itself are most dramatic from Victoria Peak.  Despite it having been photographed many thousands of times before, having battled the public-holiday and weekend crowds to get up to the peak, I couldn’t leave without grabbing the classic postcard shot from the top.  Who knows when I’ll be back?

Sometimes, you just gotta do what you gotta do.  I looked for my own take on the stunning Hong Kong skyline, tried to find something new to say about the view which has been seen so many times before, but failed miserably.  Twinkly skyline, harbour, twilight, urban glow.  And so, without further ado, I give you … a postcard from Hong Kong: 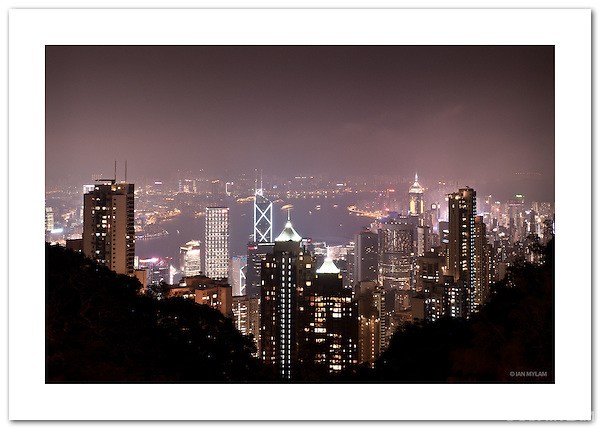