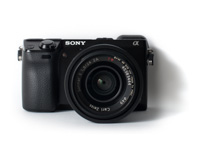 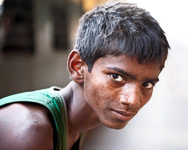 Last week, I was back in Delhi, and spent the afternoon shooting at New Delhi Railway Station.  New Delhi is the second-busiest railway station in India – and one of India’s largest. Over 300 trains each day pass its 16 platforms, and it handles around 360,000 passengers each day; it also has the largest route interlocking […] 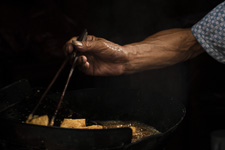 A few weeks back, I posted a shot of a boatman sheltering under a bridge in the rain in the ancient Chinese water town of Xitang, in Jiashan County, Zhejiang Province.  Today, I thought I’d share a few more images I shot on that trip. I only had limited time available to visit Xitang: I […]

I’m currently on my way to San Diego where I should arrive Friday evening, Pacific Time, so this will be my final dispatch from India for the time being. I’m going to sign off from the recent Delhi theme here on the blog with a few images I shot around Chandni Chowk, one of the […] 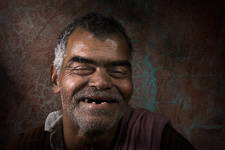 While wandering through the web of ancient lanes around Chandni Chowk in Old Delhi, I came across this man making and selling breads at a stall set up on the side of the street. At the time, I was trying – unsuccessfully – to find my way back to the workshop of the Engraver whom […]